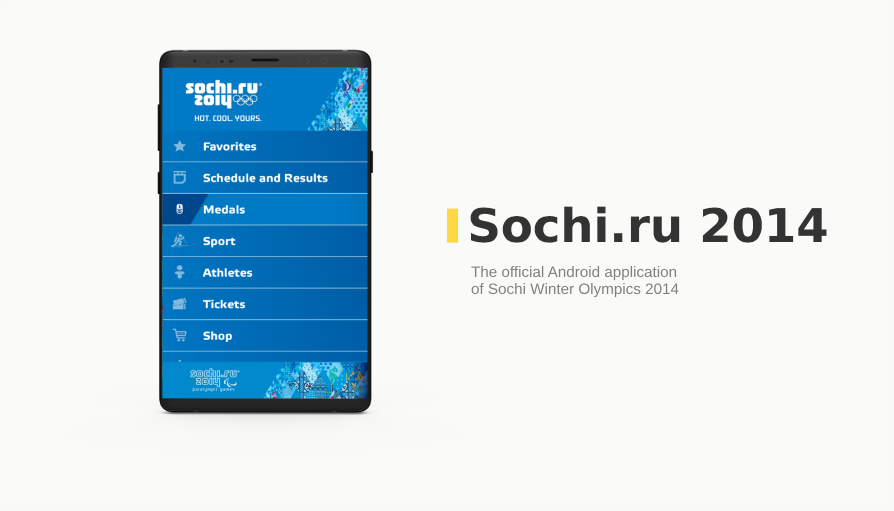 We developed an official Android application for Sochi Winter Olympics 2014, called SOCHI.RU 2014. It was a challenging and responsible project for the global audience. The main features of SOCHI.RU 2014 application are:

SOCHI.RU became the leader of Google Play downloads among other applications designed for Winter Olympics 2014. The average user rate was 4.5 points out of five. 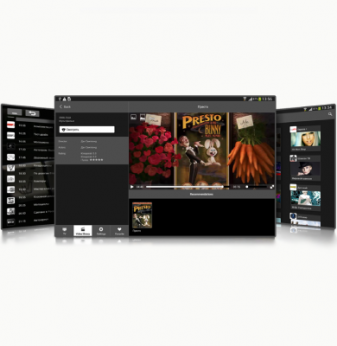 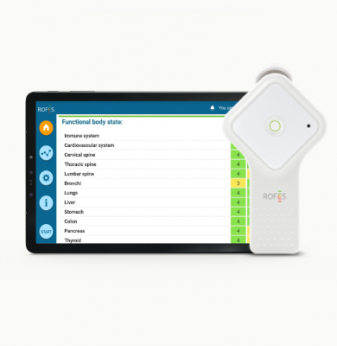 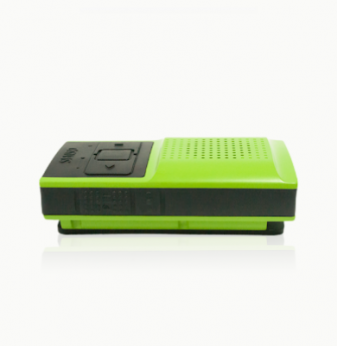 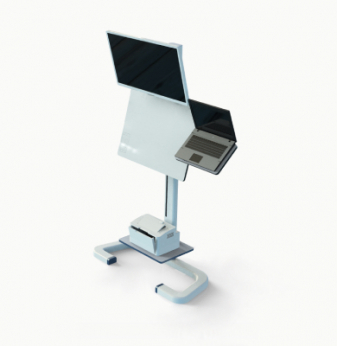 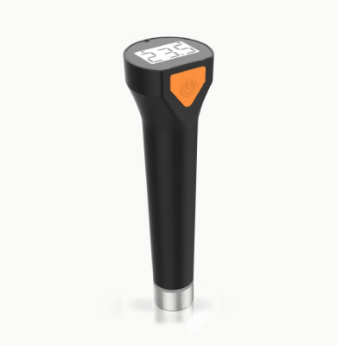 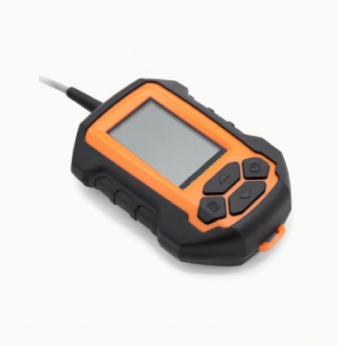 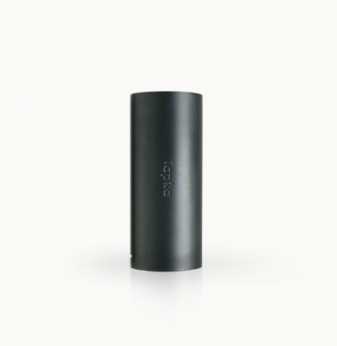 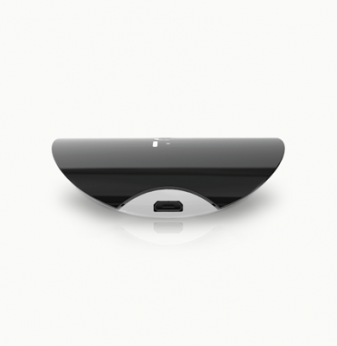 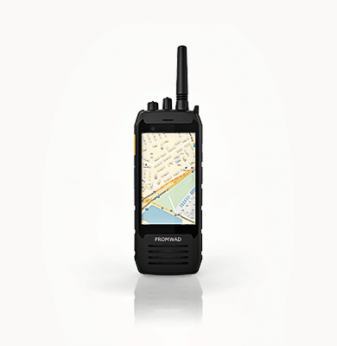 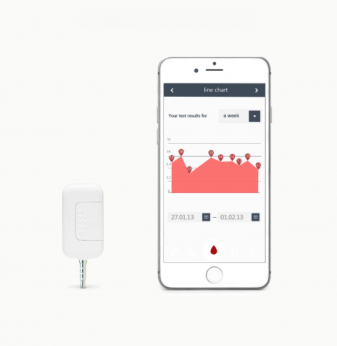 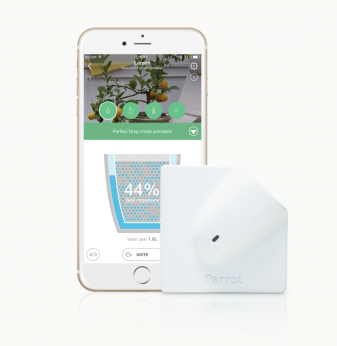 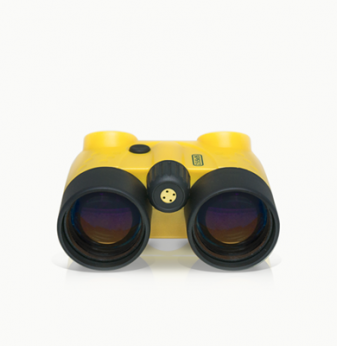 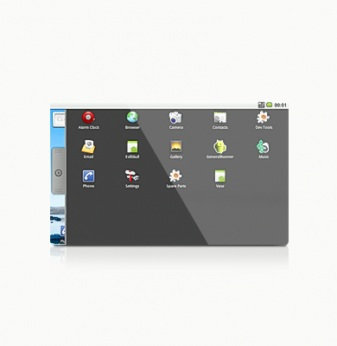