Skip to main content
Home / About us / News / Kickstarter: mistakes you can avoid in reaching your goal

Kickstarter: mistakes you can avoid in reaching your goal

We sincerely support the growth of the electronics industry, including that one, through the creation of new progressive projects. So we've collected a list of the main reasons why crowdfunding campaigns fail. Let's see! 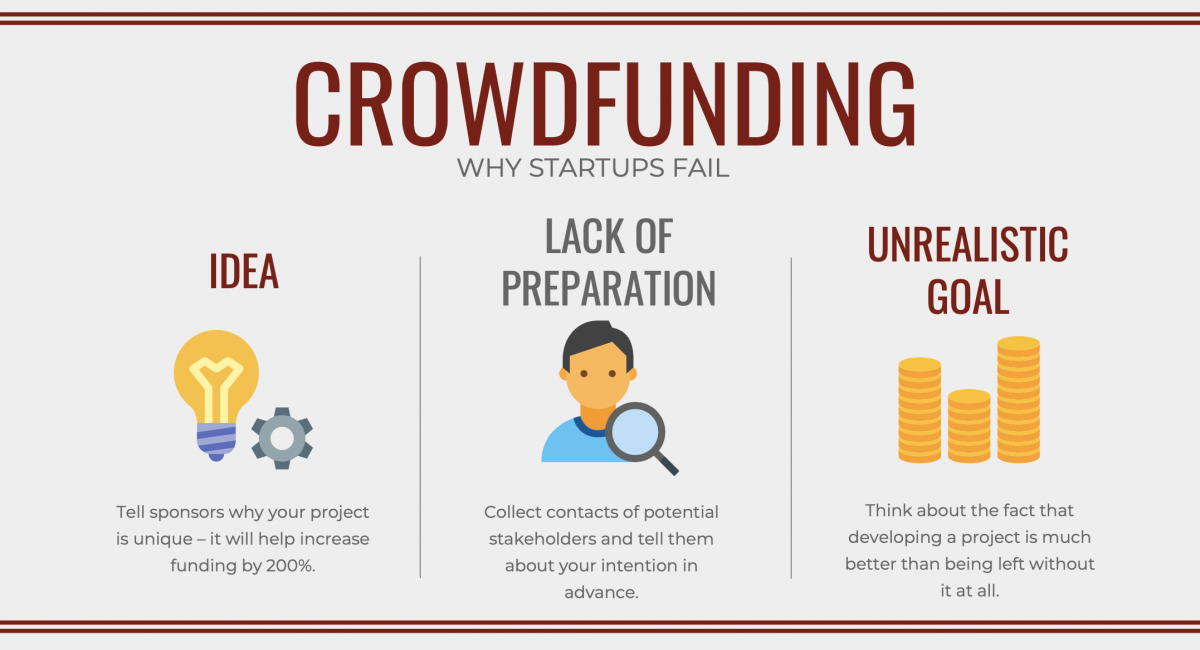 Insufficient preparation of the campaign before its launch

Many people know that the first 24 hours on the platform are crucial in any campaign. That means that if you hadn't worked through all the nuances before your project was launched, we could hardly expect the necessary success on the first day. The audience you want to attract should know your intention in advance –– from other platforms and blogs. Don't forget to save contacts from potential stakeholders. Otherwise, they won't even discover your project.

Your project is not innovative enough

People on crowdfunding platforms pay for the opportunity to get the product they need in the future. If such a product already exists, they do not need to invest and wait months or years until your project completion. You should suggest something that your competitors don't have before you open the fundraising. Don't forget to tell them why your project is unique –– it will help increase funding by 200%. If you convince investors of its undeniable value, this figure can rise to 1200%.

Try to evaluate the resources required for the project in advance rationally. Firstly, think about the fact that developing a project is much better than being left without it at all. Specify the amount that is needed to start the project. After that, you can find more supporters and achieve more success. Besides, you should not declare an unrealistic deadline for the project launch. Sponsors should not doubt your credibility. Otherwise, they will simply pass your project aside. There are many ways to rationalize the timing of development, use them to be honest with yourself and your investors.

You should pay attention to preparing your offer and bonuses that will be of interest to backers. The people who finance your project want to know what and when they will receive a return. Be creative and honest in your promises. There is not a single project in the history of Kickstarter that has failed after a big success and people want to know that they will not be left empty-handed in this case.

You may have heard a history of a company that raised more than $13 million in 2014 to create a high-tech fridge with a built-in blender – Coolest Cooler. This success is still the second in the history of Kickstarter, after the Pebble Time project. Five years later, at the end of 2019, CEO Ryan Grepper announced the termination of the company due to a 25 percent increase in tariffs on Chinese imports.

As a result, a third of the sponsors stuck without the promised reward. Now the company has to pay $20 to anyone who didn't get their cooler. Given that the company is in a difficult situation, they do not have the opportunity to fulfill this condition, as appropriate.

We hope that our advice will help your project to replenish the moneybox of successful stories on the crowdfunding platform. In any case, such platforms allow you to meet like-minded people, get an honest opinion or advice.

We are always happy to help you achieve your success, so don't hesitate to ask your questions by the link below. 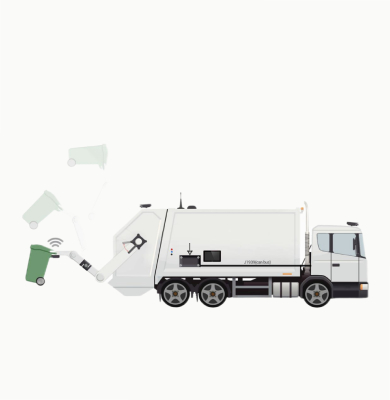 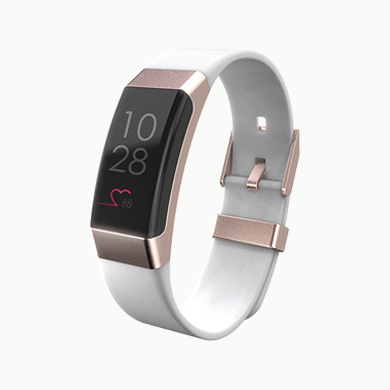 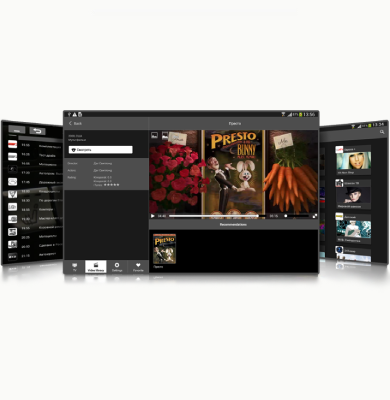 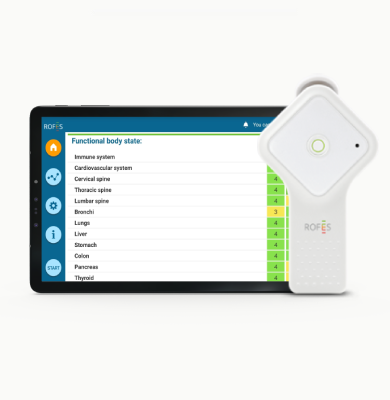 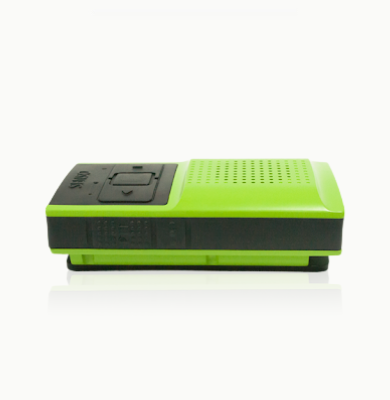 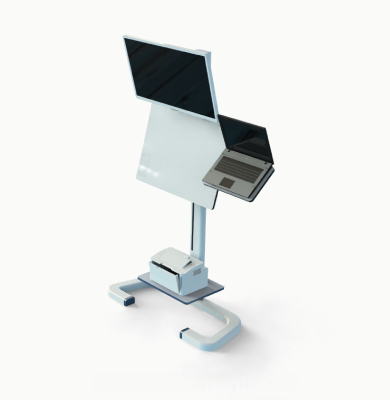 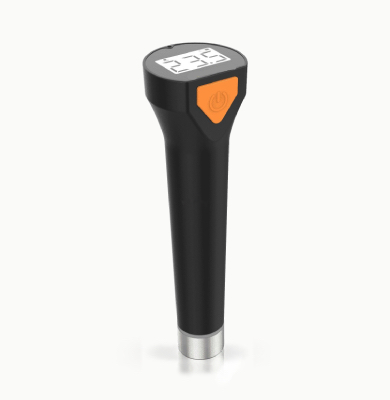 Depth finder: industrial & mechanical design We have developed the design and construction of the depth gauge housing according to the customer's requirements
Learn more 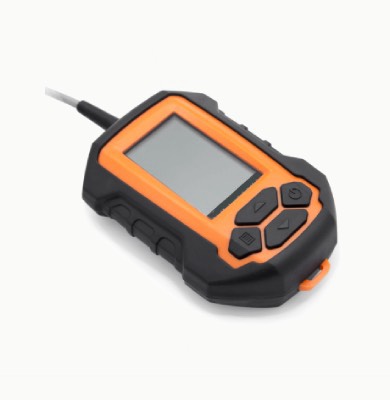 Fish finder: industrial & mechanical design We have developed a modern industrial design and construction for the next generation fish finder 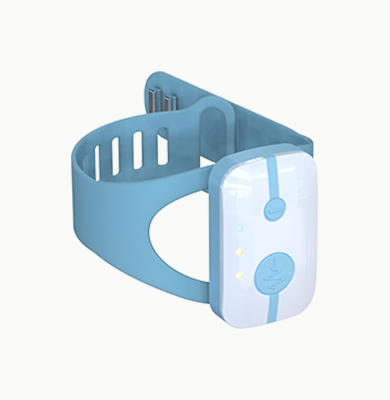 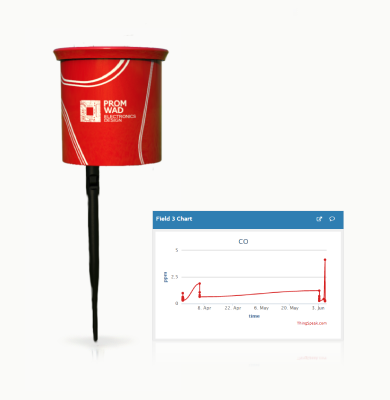 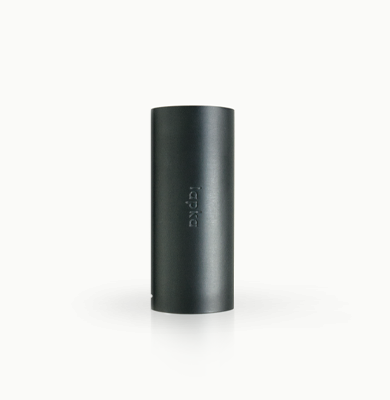 Lapka breathalyzer: prototyping & production We have developed a breath alcohol monitor with the extreme hardness of the outer enclosure and the inner enclosure resistant to corrosion
Learn more 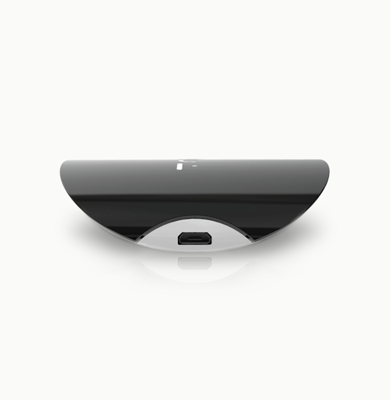 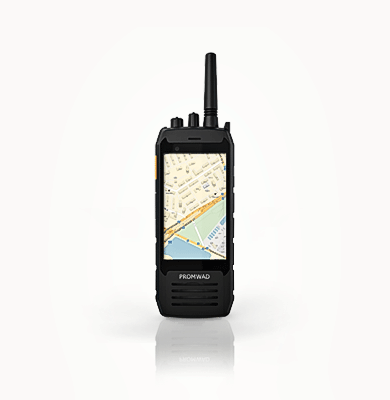 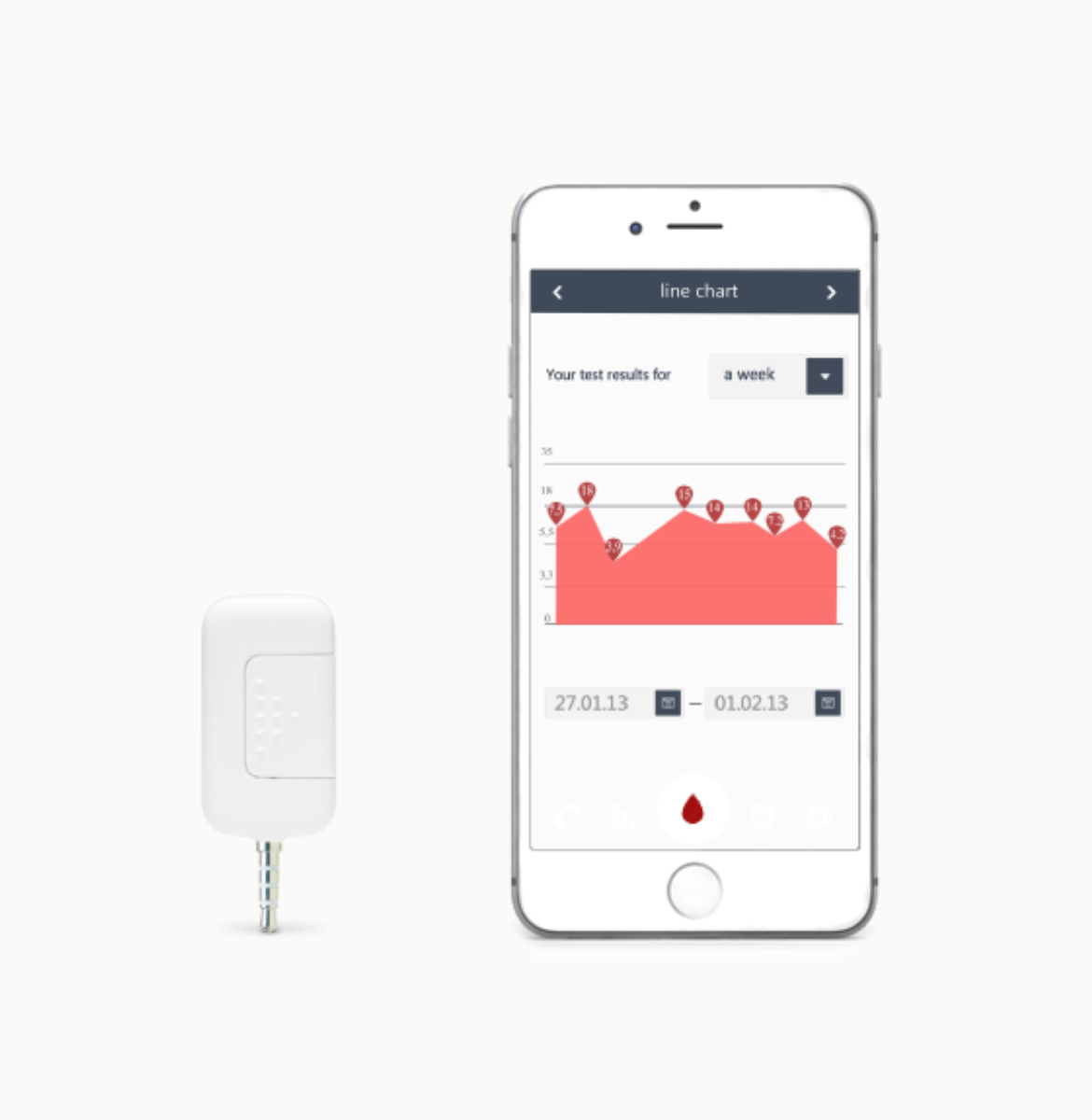 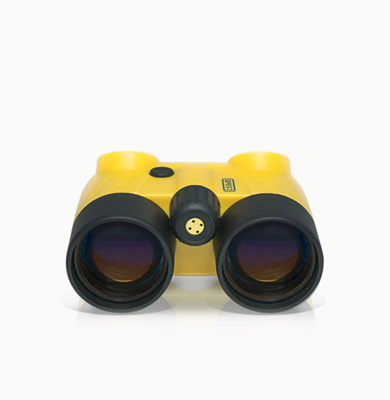 Binoculars: enclosure design & prototyping We developed the design and enclosure for binoculars with a discrete magnification power, as well as manufactured its prototypes
Learn more 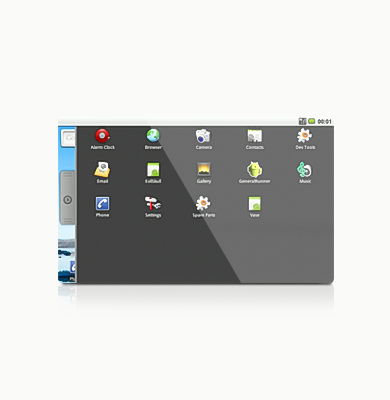 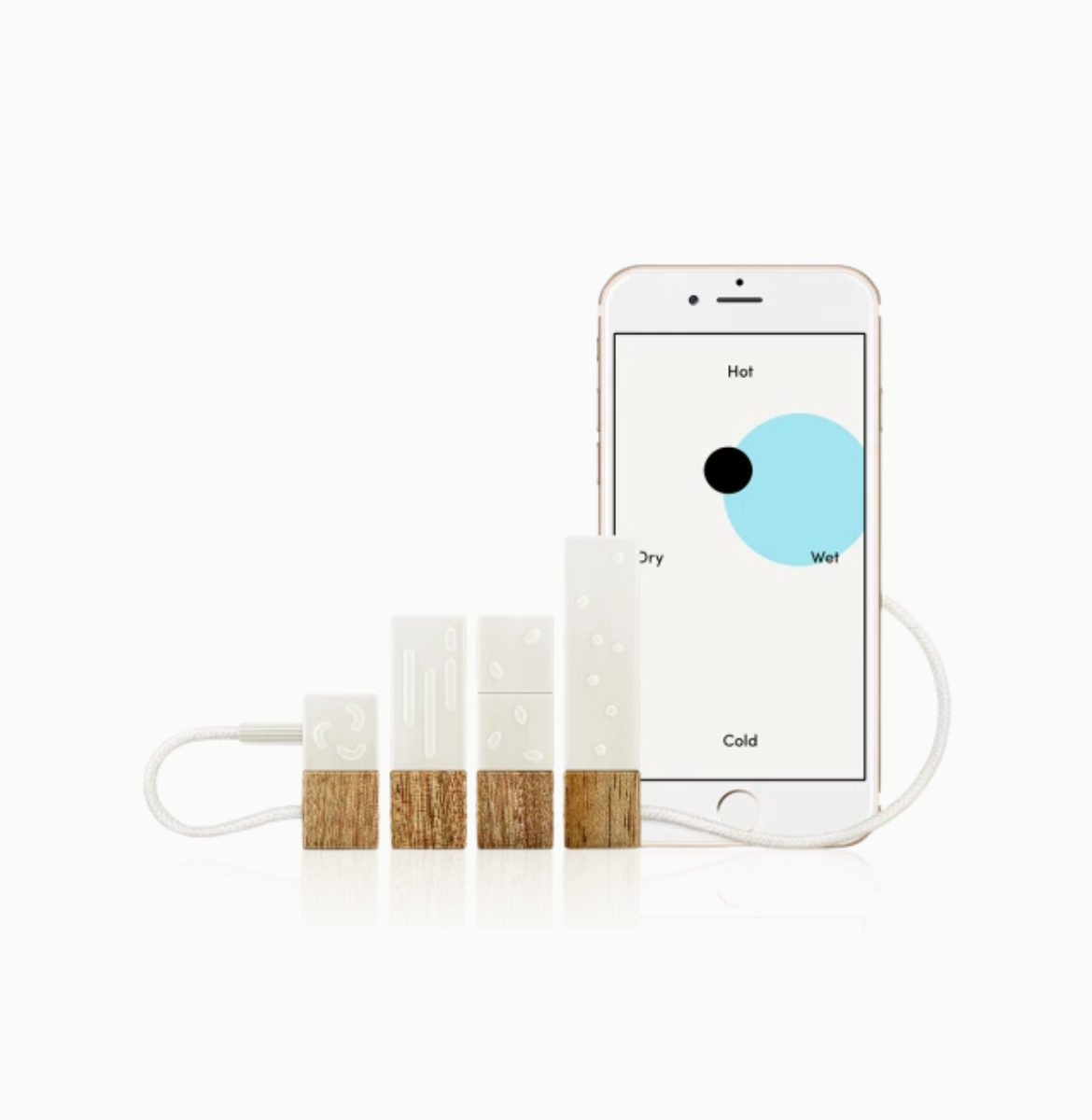 Lapka breathalyzer: prototyping & production We have developed the enclosure design, manufactured the pilot batch and prepared for mass production a set of sensors for iPhone
Learn more

IP-Plug ARM mini-server: turnkey designWe have developed the multifunction mini-server for solving a wide range of tasks in IP networks, functions as a computer or a server

Learn more
Get a quote