TOP 5 Belarusian devices used all over the world

Appliance manufacturing is one of the most successful but the least known area in Belarus. Historically, far from all are aware of instrumentation enterprises inside the country. In contrast, the majority of people all around the world use the devices created in Belarus daily.

The newspaper "Belarusians and the market" has conducted a list of top 5 of Belarusian devices with worldwide recognition.

Polimaster designs & manufactures devices for measuring radiation levels since 1992. Still, its history can be traced back to 1986, when an engineer Alexander Antonovsky created his first radiation level measuring device the same day he found out about the Chernobyl accident.

Polimaster was the first company in the world to develop a device combining in itself a search pager and a dosimeter. It also the world's only serial producer of wrist dosimeters. Moreover, Polimaster is one out of four world's top radiation monitoring devices manufacturers. Among the world-leading customers is Toshiba. Polimaster based it's production facilities in Belarus, Lithuania, and the United States.

Lasers for marking wires in aircraft, which have been using in Boeing and Airbus for more than ten years, are produced by the Minsk-based company SOLAR Laser Systems.

"You've probably seen how terrorists in American films are trying to blow up the plane, but the main hero finds the right wiring, does something to it, and rescues the passengers. In real life, it is not that easy to find the right wire: if you put all the wires of an average plane in a line, you can get more than 200 km. Marking, of course, is not done for the film hero, but for the repairmen, who needs to identify a particular wire which is damaged", said a SOLAR partner Evgeny Gulevich.

Notably, the first export market for SOLAR LS in the 90s was the Japanese one. At one of the foreign exhibitions, the founders of the company met with a Japanese businessman. He became not only a customer but also a mentor who taught them how to work in industrial countries' markets. 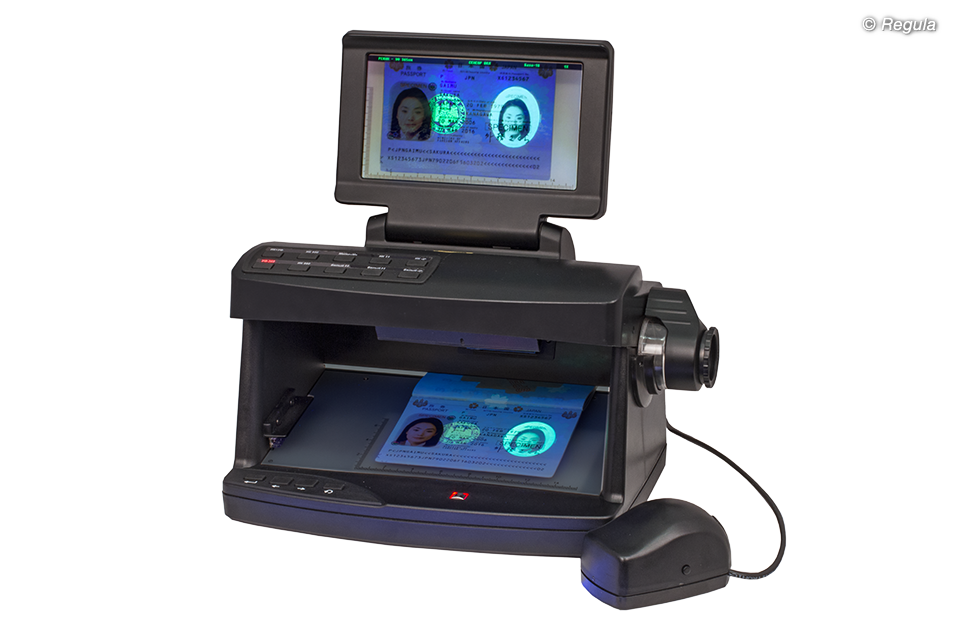 3. Devices for passport and banknote authentication by Regula

Engineers Ivan Shumskiy and Yuri Rogozhinskiy created a model of their first banknotes detector by order of a customer from Riga. However, cooperation failed, and the Belarusian engineers founded their own company, and over time, significantly expanded their product range.

Today, Regula supplies its products to 135 countries on each continent. It's passport authentication devices check more than 2 million passports worldwide every day.

4. Equipment for the production of iPhone and Samsung displays

The IZOVAK Group of Companies from Belarus managed to become the largest in CIS exporter of vacuum equipment as well as a supplier of technologies for Apple inc. The company specializes in thin-film technologies. In particular, the technology developed by IZOVAK takes action in the touch panels and video camera elements on the iPhone.

The equipment created by IZOVAK is unique: the company has no serial production, the maximum series did not exceed ten units. At the same time, Vladimir Shiripov, the co-founder of the group of companies, claimed that the equipment manufactured order cost per unit ranges from hundreds of thousands to several million dollars. 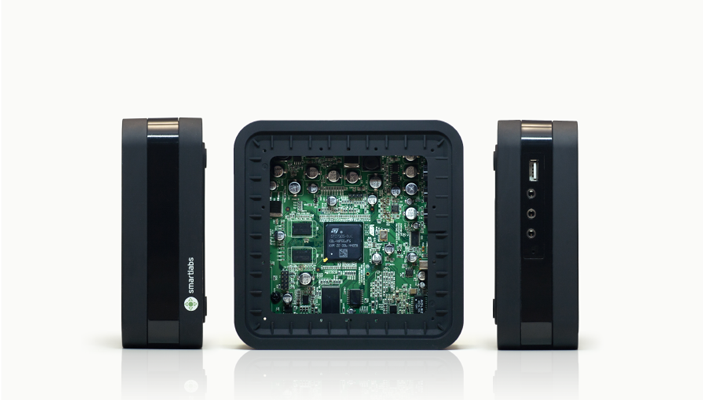 Our design center is not an exception. We have developed one of the most popular set-top boxes in Russia – SmartLabs SML-282. Rostelecom chose this device to provide IPTV services throughout Russia, and MTS – for its IPTV service platform.

Over the past 15 years, we have been developing a wide range of products. Our portfolio includes electronics for consumer markets, telecommunications, automotive and on-board devices, media, and entertainment. We also continue to work with gadgets for smart home and industrial automation based on cloud-based technology and IoT.

Roman Pakholkov, Promwad founder and chairman of the board of directors, once decided to create a company so that talented engineers could get an excellent job without leaving Belarus. Last year, he came up with the initiative to develop a strategy for the development of the instrumentation manufacturing industry, assuming that it will contribute not only to the preservation of engineering potential in the country but also to the creative specialists' realization. The idea of creating the strategy has been supported and is being actively implemented today by the Advanced Instrument Manufacturers Association (AIMA).

Source of the cover photo: en.polimaster.com