At the end of July, Uber acquired the Mighty AI startup in Seattle. Founded 5 years ago, Mighty AI is a developer of software for identifying objects in conjunction with computer vision systems. These technologies are needed to improve accuracy in identifying other cars, people, and signs on the road.

The Mighty AI team consists of 40 employees who works at the Uber drone driving department now. Previously, the company worked with such global customers as Intel, Samsung, Accenture, Microsoft, Siemens, and others. 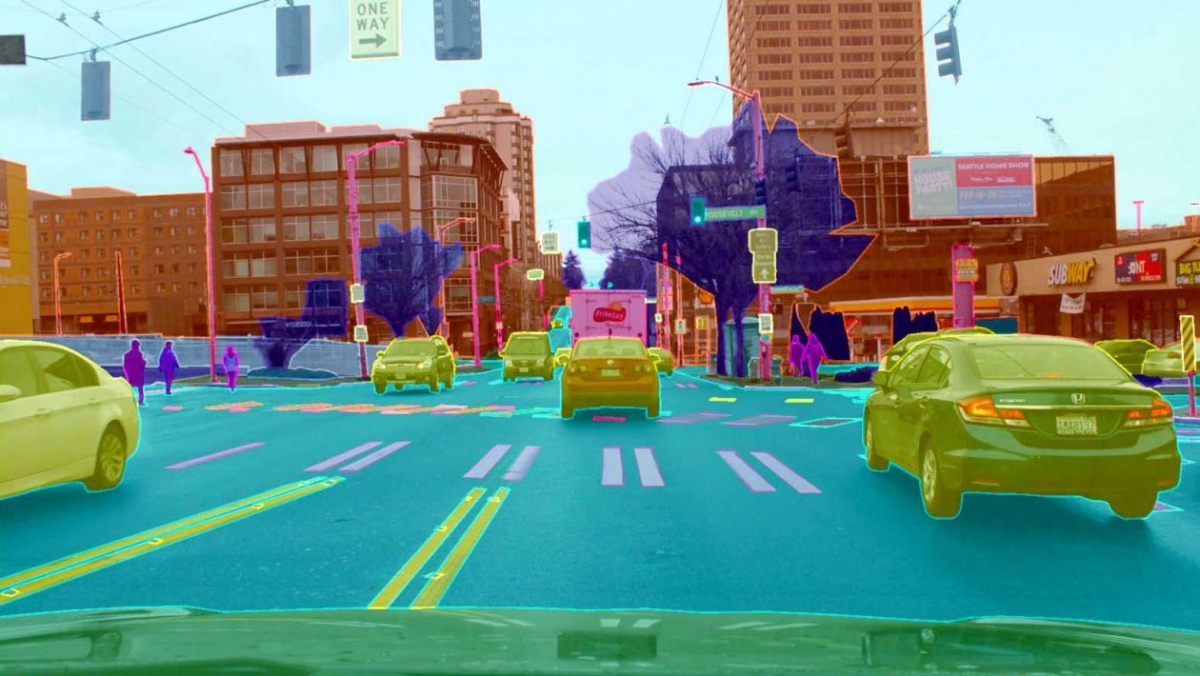 This deal will allow Uber to compete with other tech giants such as Apple in self-driving cars market.