By order of the Russian producer of small scale audio/video registration systems we developed a video registration device for digitalization, storage and distribution of audio and video streams on request from 4 analogue sources.

The customer set the objective to develop a video registration device designed for digitizing, storing and retrieving on request audio and video signals received from 4 sources of analog audio/video signals.

It is necessary to implement a long-term autonomous work with remote control and data reading via low-speed radio channel.

Using the results of R&D works, Promwad made a decision:

Ogg Vorbis algorithm was chosen for audio compression as it has the following advantages:

The system consists of motherboard and four detached modules. Each module is designed for its channel and inserted into a PCIE slot. Each module has the following installed:

The board has one physical layer converter for RS-232 ADM3202ARUZ and three physical converters for ADM3490ARZ installed. The system uses XC3S400A-4FGG320I FPGA from Xilinx, Inc. This FPGA has control signal and data switch board. This switch board is designed for connecting with external codecs. Besides that, the FPGA has the algorithm of intermediate storage of data received from codecs in internal MT45W8MW16BGX-708 memory.

During device development, we made the following changes:

To control JPEG2000 hardware compression our engineers developed a driver for ADV212 chip, which represents v4l2 interface (Video for Linux Two). By using it user application can capture compressed JPEG2000 stream on request and configure parameters of brightness, saturation and contrast via ADV7183B ADC video driver. Firmware for ADV202 was loaded via standard firmware loader class, provided by Linux kernel.

They also developed a program module that stores frames received from ADV212 and audio codec into video stream. During that special information is written to JPEG2000 frame special fields. The received data are stored in the recorder’s video archive in a standard AVI container. The format of recorded files allows viewing them using standard Windows XP utilities (if necessary, decoders are available).

Recorder’s video archive represents Compact Flash storage with FAT32 file system, containing a list of AVI files. When the storage is full, then a file with the earliest recorded time is deleted and a new file is written instead of it.

Video in Motion JPEG2000 format doesn’t have interframe dependencies, which allowed us to implement effectively a functionality for retrieving frames from the archive with a random step.

The controlling layer is implemented as a two-stream server-application via FSM (finite state machine) technology with control stream and an additional stream for data transmission via low-speed channel.

From technical solutions it is worth to mention a network support over USB in debugging variants of firmware and emulation of additional RS-232 port via SPORT. These solutions allow significant simplifying debugging process.

To debug the controlling layer, our engineers developed emulators for ADV212 and audio codec drivers – such solution allowed them to develop hardware and software part of video recorder independently and in parallel. 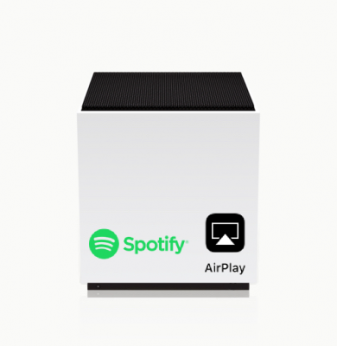 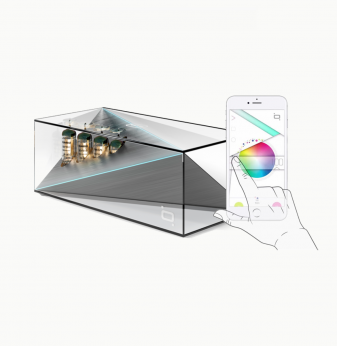 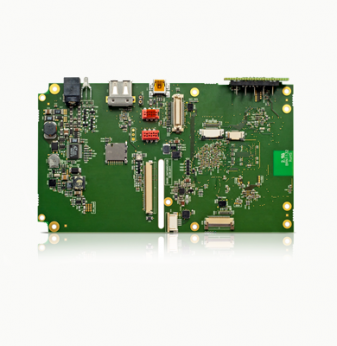 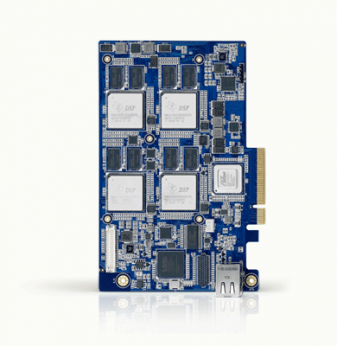 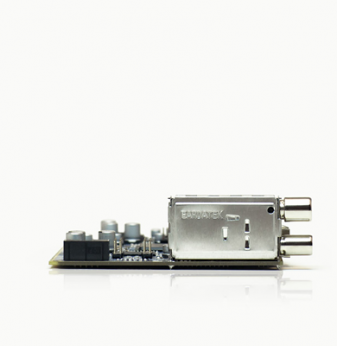 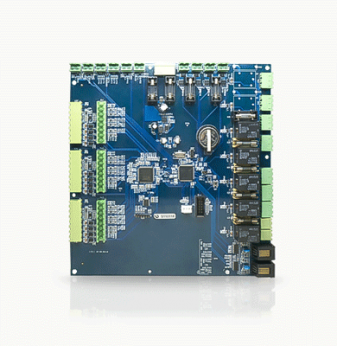 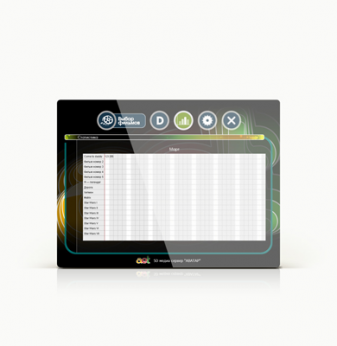